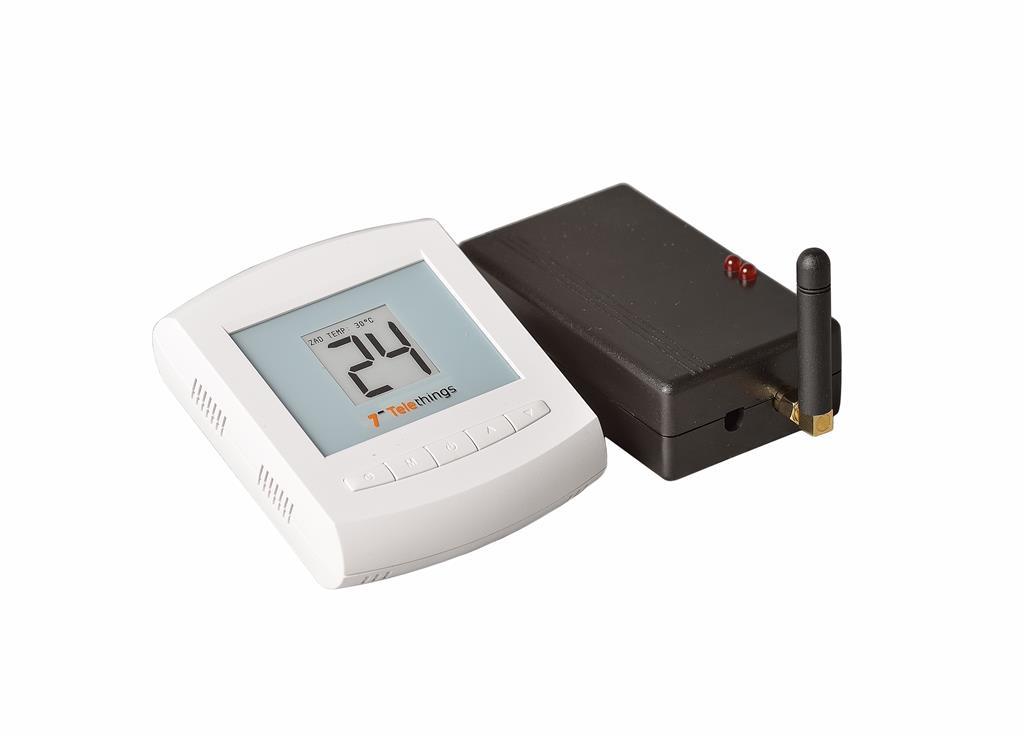 Telethings LoTeRe-L1 are devices Thermostat (Home Sensor) and Relay Box, which are intended for controlling heatin/cooling system inside one area.

Thermostat is a device which works in a combination with Relay Box, which activates/deactivates heating/cooling system.

A very low-power E-Paper graphic display is used to display the current temperature, and it is battery-powered (2xAAA).

Relay Box is a device used for processing data from the application on the server and based on received data, it turns relay on or off and turns LED diode on or off which show current state of relay.

Both devices are based on LoRa technology. LoRa (short for "Long Range") is a "spread spectrum modulation" radio technique derived from "chirp spread spectrum" (CSS) technology, which uses an unlicensed radio frequency band that allows the development of cost-effective IoT systems and solutions as an alternative to GSM / GPRS. networks.

In rural areas, module can communicate in a range up to 15 kilometres, while that range is up to 2 kilometres in urban areas.

Telethings IoT Cloud services are allowing to read information from Thermostat (current temperature, desired room temperature, relay state) as well as from Relay Box (relay state). Based on data got from Thermostat, the server sends command to Relay Box whether to turn on or turn off relay on Relay Box. Besides that, it's possible to see information about temperatures during certain period of time as well as setting the alarms for when desired temperature on device is reached.
Also, Telething IoT Cloud offers ready-made libraries and source codes for integrating devices with other systems developed on .NET and Java technologies. 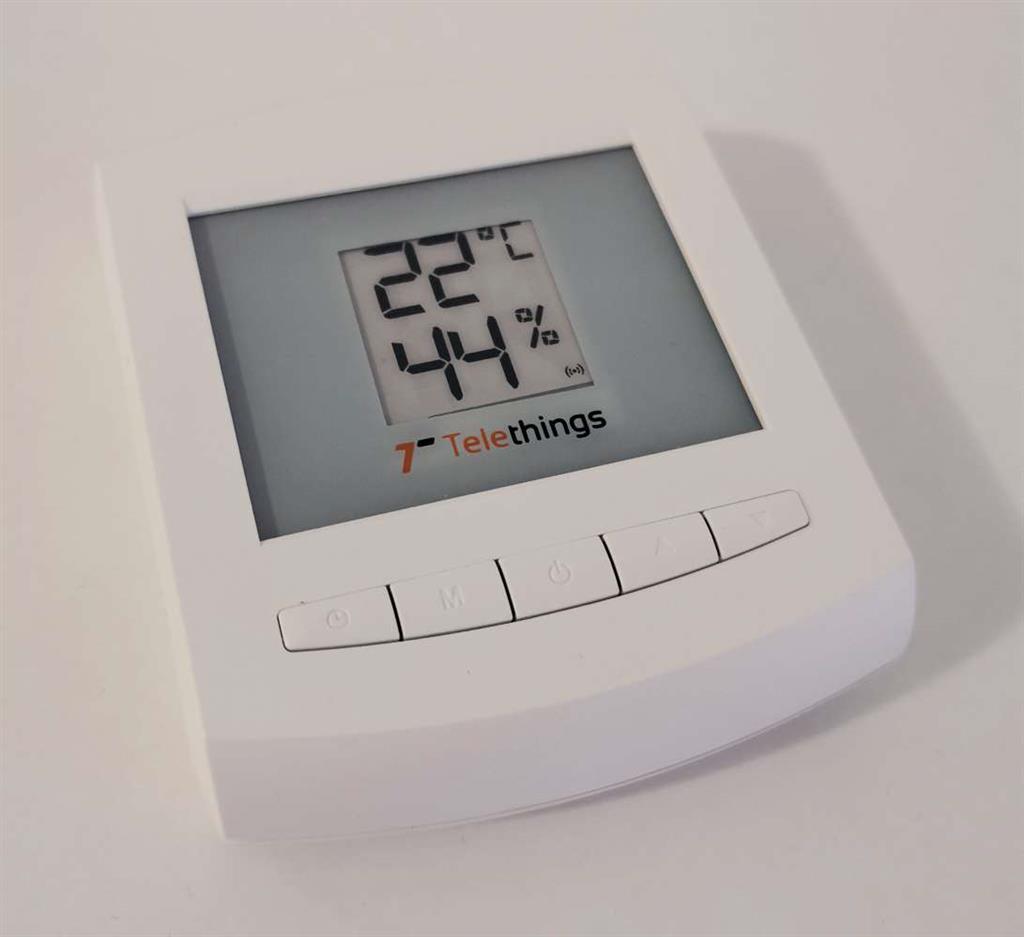 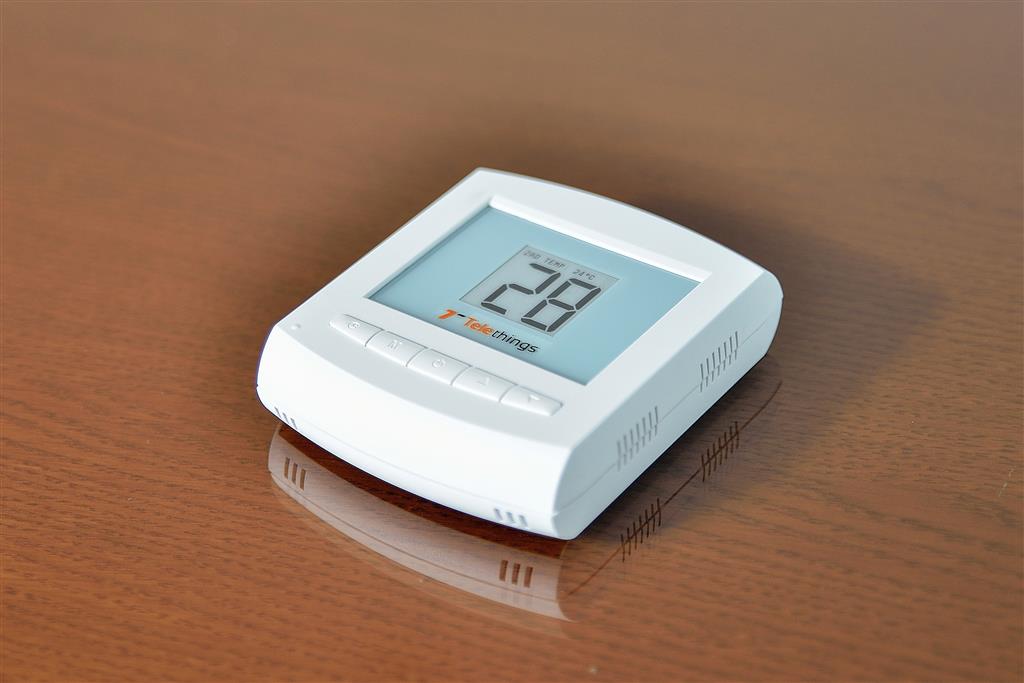 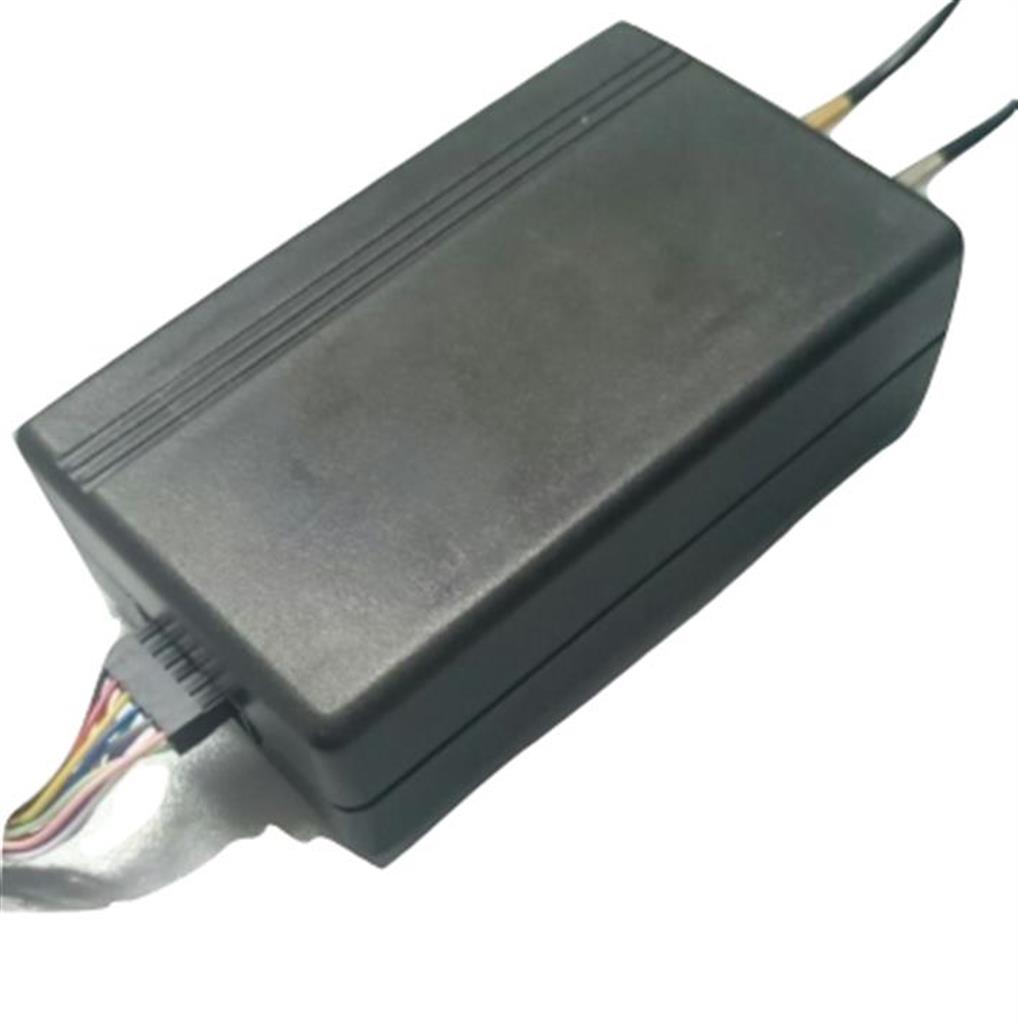